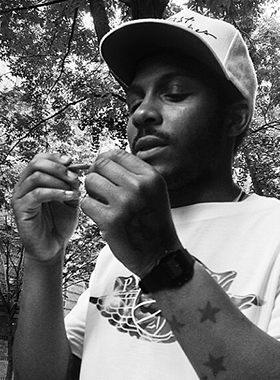 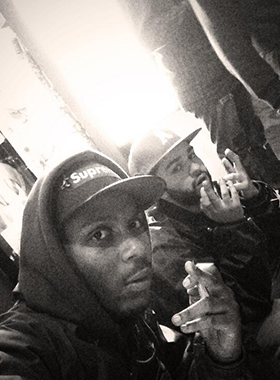 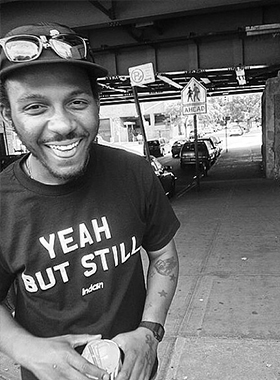 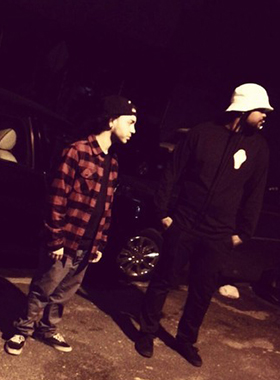 Téquan Worthen born March 3, 1988, better known as ChapterTaye, is an American rapper, songwriter and actor. Born and raised in Brooklyn, New York he has developed a deep desire and passion to create. Growing up nephew of rapper 'Sonsee' from 90s rap group Onyx, ChapterTaye gained a hands on experience of Life as a hip hop entertainer.

Rapping and writing lyrics since the age of 13, ChapterTaye continues to make quality records with partners from BoGuards Records and International Scumbags (I.N.S.) If you wear a suit and tie to work you'll probably hate these guys.

If you're a piece of shit living on your friends couch, then you're right at home. I.N.S also know as International Scumbags, is a hip hop trio. Dusty Renoylds, ChapterTaye and Ozone. All three mc's came together under the influence of alcohol, good weed, and good vibes.

With a style thats unknown and vulgar lyrics its hard to tell what inspires these guys. Pretty much anything that intrigues the mind. With songs such as "Brainwaves" "Sip Purple" and visiuals like "Unproductive" & Live Free & Rhyme. I.N.S first critically acclaim mixtape was an underground success.