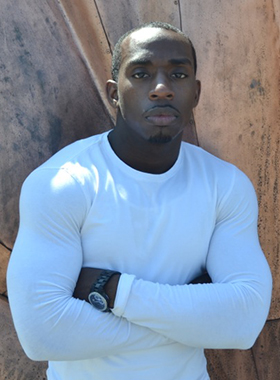 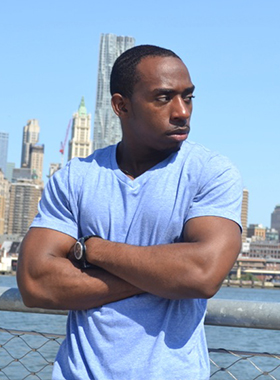 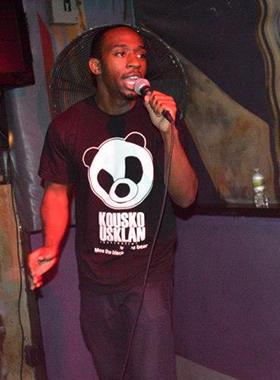 Derek Walker (born May 7, 1988) better known as SAGE, is an American rapper, songwriter, Video director and the CEO/Co-founder of BoGuard records. He began writing poetry freshmen year of high school. Where he took influences from poets such as Nikki Giovanni, Edgar Allan Poe, Emily Dickinson, Shel Silverstein, Langston Hughes and the great Maya Angelou. Within a year of writing poetry he began to transform the lyrics into Hip-Hop music thanks to the help of a childhood friend.

He later went on to create BoGuard Records a group of young ambitious rappers from various locations around New York City. In 2011 he released his debut EP "Adolescence" it was widely acclaim from both critics and the Hip-Hop community. In 2012 he released a compilation EP "Round B" which features every artist of BoGuard Records. Sage credits his musical influences mainly from NaS, 2pac, Phil Collins & Coldplay.

He's has described his music as "Dark tones" Hip-Hop. During college Sage studied film production, after graduating college in 2012 he linked up with a college friend and began producing music videos for himself as well as other artist of BoGuard Records. He released his second compilation album titled "Concrete Empire" with other members of BoGuard Records in the summer of 2014.

His second solo EP will come in 2015. Which he says will be music inspired by everything he has accomplished up to date.