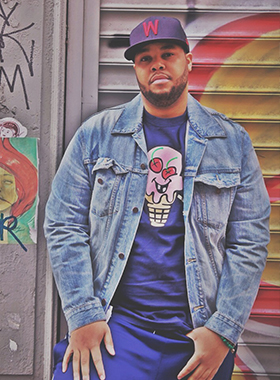 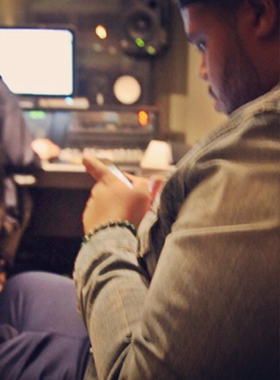 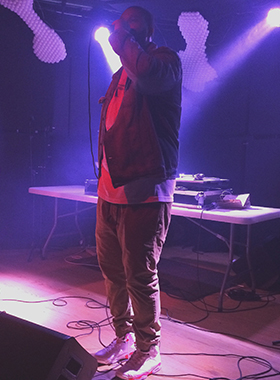 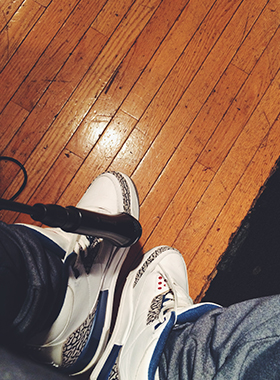 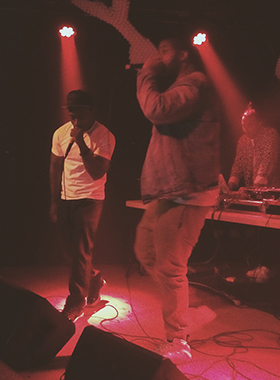 William Stokely born (December 2, 1988) better known as WON "Will Overcome Negativity" is an American producer and songwriter from Brooklyn New York and also President of BoGuard Records. Music was always Won's first love, it really hit him freshman year in High School when he joined the school band. He later started a production duo with a life long friend Lloyd "L.C" Cousins where they started the production group "The Graduates".

They began producing for local upcoming artist in the New York City area making hit after hit. In College Won studied Business marketing. After graduating he decided to chase his dreams. Won always had a way with words and decided to take his production to another level and started writing songs for artist. His musical influences are Pharrell Williams, Kanye West & The-Dream. His musical sound is "versatile" he covers all genres.

He doesn't believe in being boxed in. In the summer of 2014 he released a compilation album with Boguard records and in 2015 he will release his long awaited solo Ep. Stay tuned.... It's just the beginning.